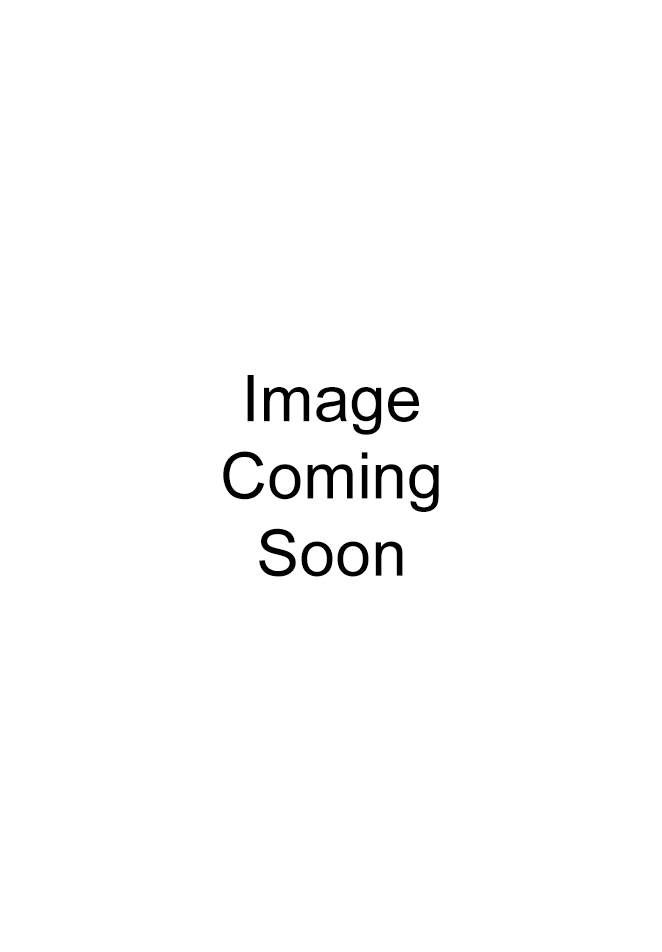 After graduation, Richard relocated to Naples to join Kukk Architecture & Design, P.A. He is actively advancing his career by studying for his licensing exams and preparing to become a licensed architect.

In his free time, Richard enjoys spending time out on the water; customizing his truck; and spending time with his family and friends.

BACK TO ABOUT US