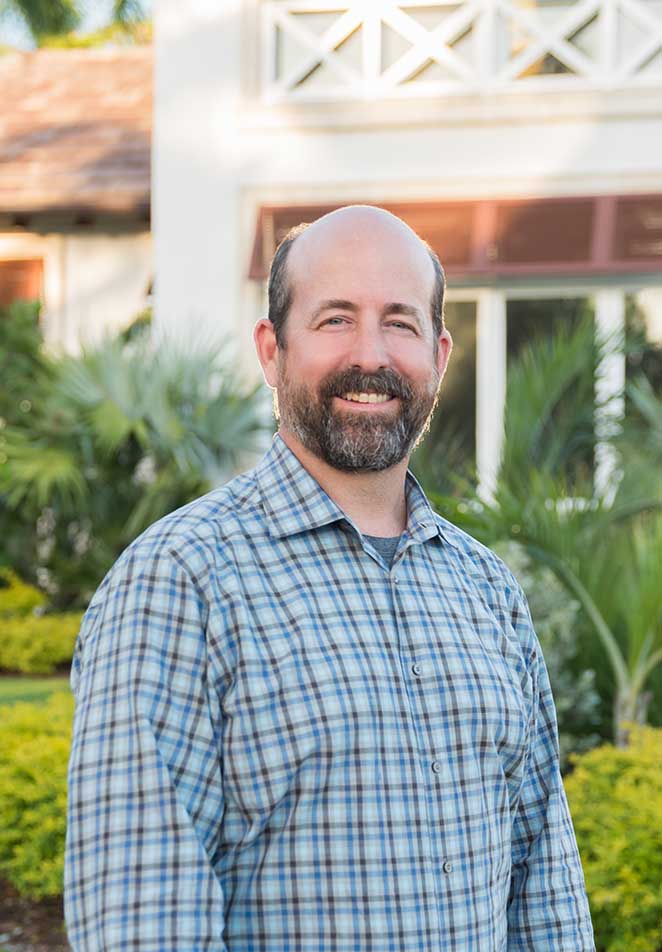 Jon is of Estonian decent, born and raised in Ohio. He attended Cornell University where he obtained his architectural degree in 1991. He moved directly to Naples, Florida and in 2001 founded Kukk Architecture and Design, P.A. with his sister. He has served numerous positions in the American Institute of Architects at both the local and state level, including AIA Florida SW chapter president and state director.

Jon was a founding member and chairman of the City of Naples Design Review Board where he served two terms and helped craft the City ordinance that still governs local commercial design today. He is an active volunteering member of Rotary and of the Conservancy of Naples. Jon enjoys travel, numismatics and especially fly fishing. Julie, his wife, is a Naples native and together they enjoy raising their two children in this tropical paradise.